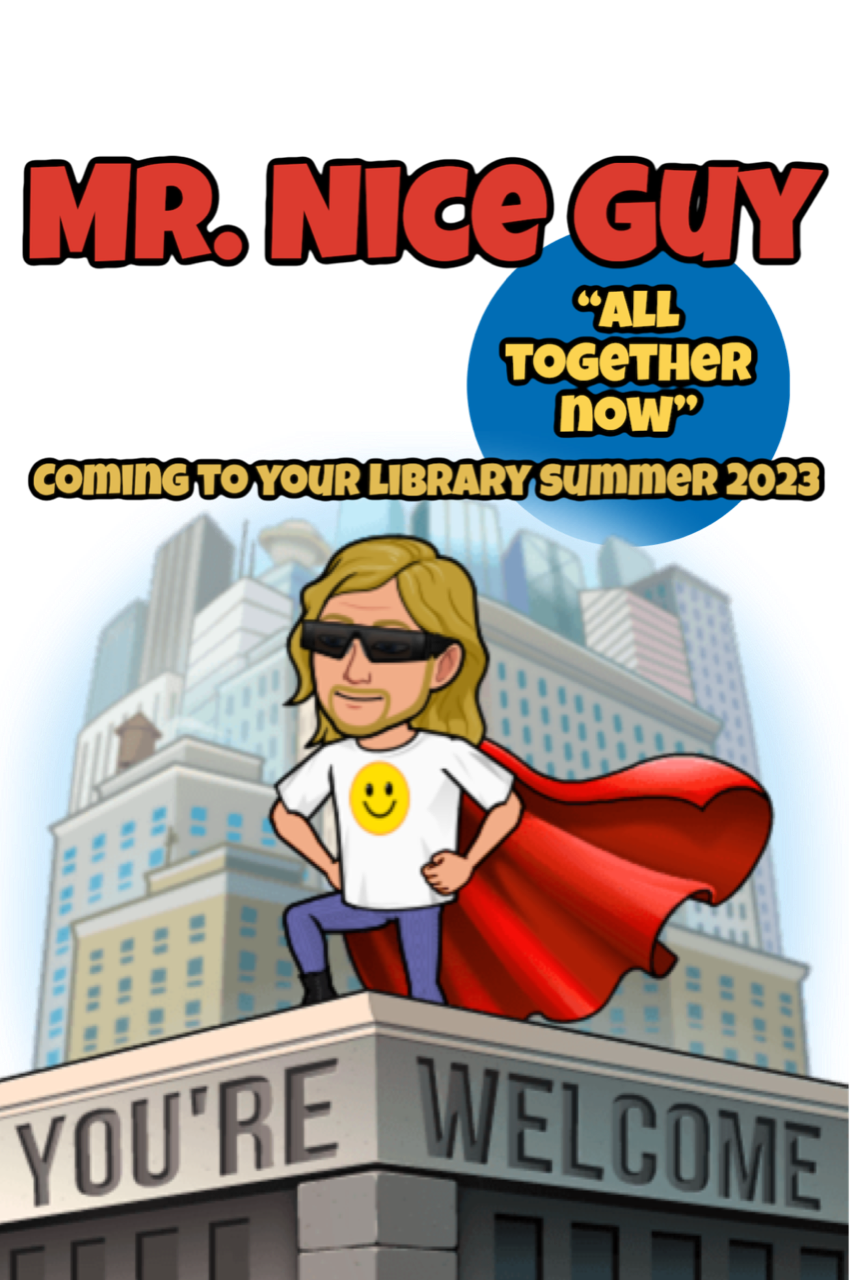 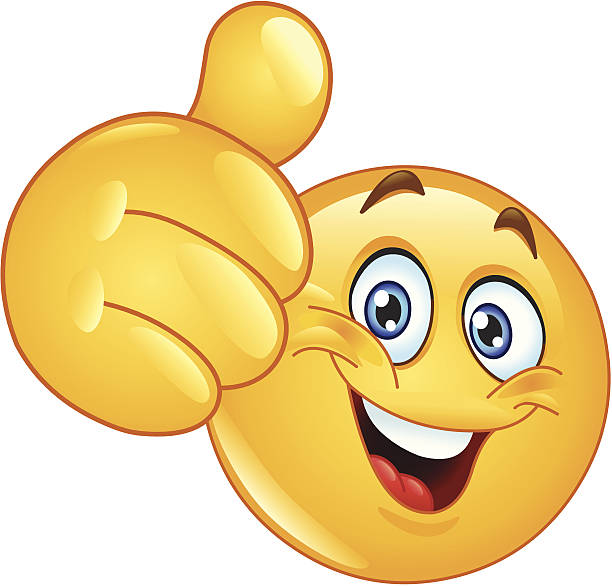 Mr. Nice Guy...everyone has heard his name, but few have ever met him. Marvel never made a movie about him. eBay doesn't sell his costumes. So who is he?

We’ve created  an original new show with a superhero who's powers aren't picking up heavy objects or flying through the air.

Mr. Nice Guy is available for booking at libraries in Southeast Texas.

Available for daycares and preschools too!

Your chance for an awesome experience

Call us now
Scroll To Top